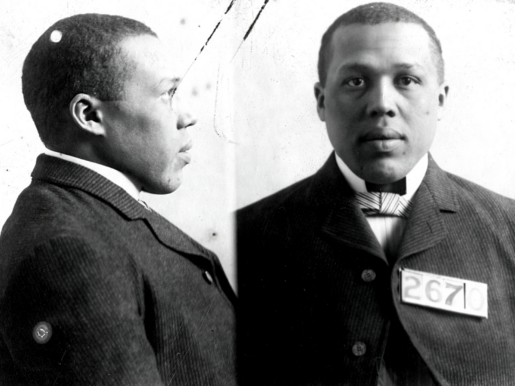 Rufus Cantrell was a lot of things in his life: A driver. A porter. A clerk. An undertaker. In 1902, he added a new title to that list: The King of Ghouls. Cantrell, along with approximately seven other men, ran one of the most successful body-snatching syndicates in the city of Indianapolis. This is the story of his downfall.

END_OF_DOCUMENT_TOKEN_TO_BE_REPLACED 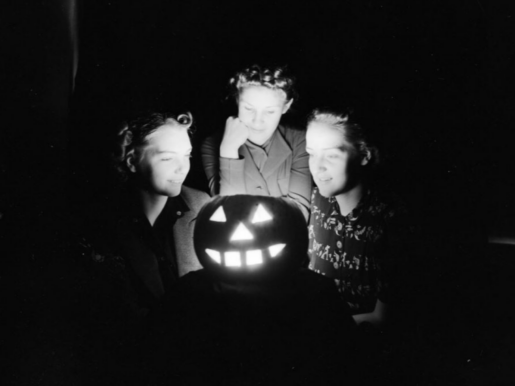 In the late 19th and early 20th centuries, people lived a lot more closely with death than we do today. Mortality rates were much higher. Wakes were held in the family home. And relics of the dead, such as death photographs and hair jewelry, were kept as prize possessions after the wake had ended. Perhaps it’s not surprising then, that from this time came a wealth of ghost stories, often related in the pages of newspapers. In this episode, we’ll share just a few of these ghastly tales from the pages of Indiana History.

END_OF_DOCUMENT_TOKEN_TO_BE_REPLACED 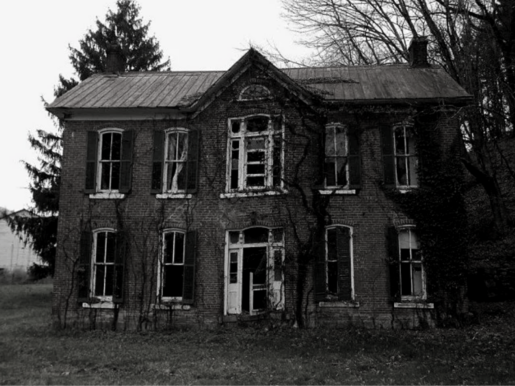 Haunted Hoosier History: Ghost Stories from the Pages of History

With the rise of spiritualism in the late nineteenth century, Hoosiers began gathering in dimly lit rooms to contact the spirits of the departed. Others didn’t go looking at all, but restless ghosts found them nonetheless. Some of these terrifying tales ended up in the pages of Indiana newspapers. Join us as we journey through these eerie encounters . . . if you dare.