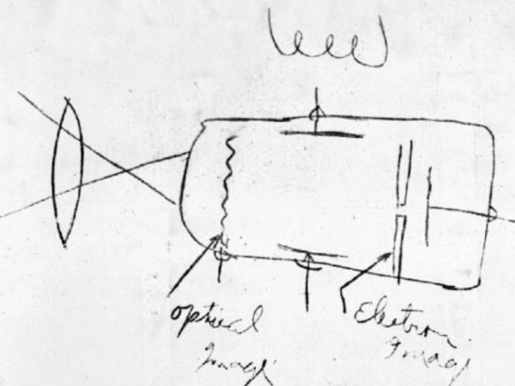 Philo T. Farnsworth conceived of the idea for electronic television in the middle of an Idaho potato field at just 13 years old. At age 19, he produced the first functional prototype for his idea. For nearly three decades following that, he Farnsworth worked to bring his invention to the American home but was stymied every step of the way by financial, legal, and technological problems.

END_OF_DOCUMENT_TOKEN_TO_BE_REPLACED 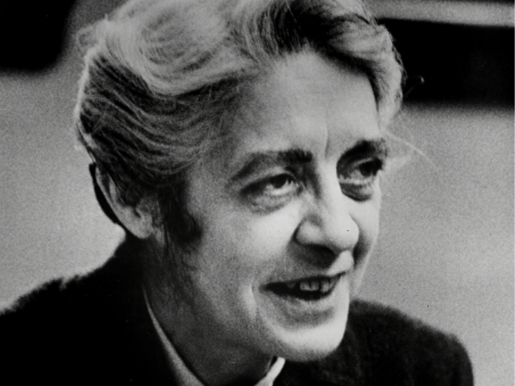 Physicist Melba Phillips vs. the Atomic Bomb and the Cold War

During her prestigious career, Hoosier physicist Melba Phillips developed a key quantum theory with J. Robert Oppenheimer, worked for peace in the new atomic age following WWII, and was persecuted as an alleged communist during the McCarthy Era.