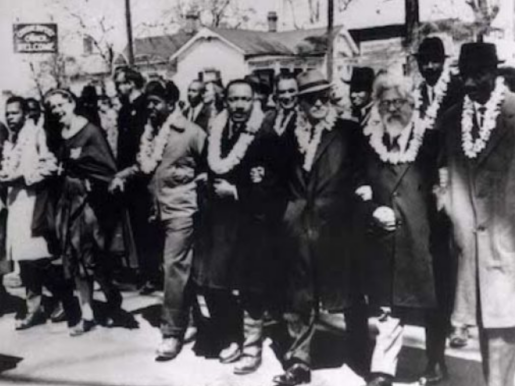 “I Did Not Walk Alone:” The Civil Rights Work of Rabbi Maurice Davis

In 1965, at the height of the Civil Rights Movement, Reverend Dr. Martin Luther King, Jr. called for religious leaders representing all faiths to join him in Selma, Alabama, for a march responding to recent violence against peaceful protestors. Rabbi Maurice Davis of the Indianapolis Hebrew Congregation (IHC) answered this call, despite threats to his life. This episode looks at the work of Rabbi Davis to fight segregation and discrimination in Indianapolis, especially in housing and employment. It also considers why Jewish Americans joined the Black-led Civil Rights Movement in greater numbers than other groups and what lessons his work teaches us today about allyship and interfaith work for greater rights for all Americans.

END_OF_DOCUMENT_TOKEN_TO_BE_REPLACED 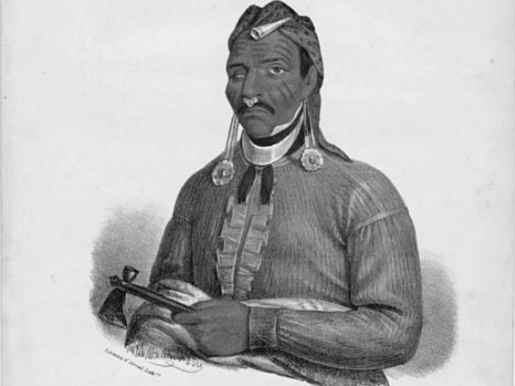 Tenskwatawa: The Rise and Fall of a Nation

In this second part of a two-part series, we follow Tenskwatawa, also known as “The Prophet,” as he gains power, eventually becoming the leader of the largest population center in the present-day midwest. We then examine the many factors contributing to his downfall.

END_OF_DOCUMENT_TOKEN_TO_BE_REPLACED 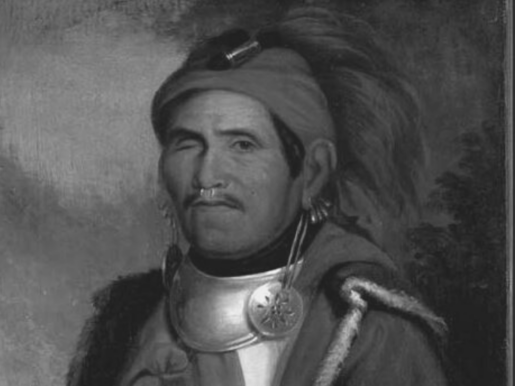 Tenskwatawa: The Making of a Prophet

Shawnee political and religious leader Tenskwatawa, or The Prophet, rose from relative obscurity to become one of the most powerful figures of his time. In this episode, we explore how a series of visions guided The Prophet to attempt to change the course of history.

END_OF_DOCUMENT_TOKEN_TO_BE_REPLACED 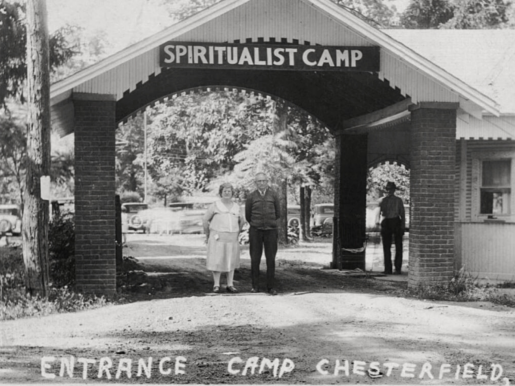 Spiritualism: Beyond the Spectacle

Modern American Spiritualism was introduced to Indiana soon after its formation in the 1840s. While the religion is often cast as a queer footnote of history, to be exploited during the Halloween season but largely ignored the rest of the year, Spiritualism has a rich and complex history in the Hoosier state.

END_OF_DOCUMENT_TOKEN_TO_BE_REPLACED 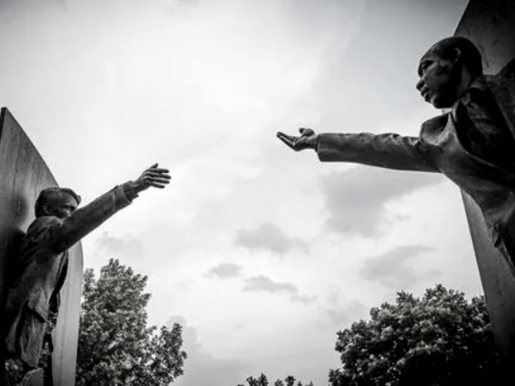 On April 4, 1968 Robert Kennedy arrived in Indianapolis for a planned campaign speech. Instead, he had the impossible task of telling the mostly African American audience that Martin Luther King, Jr. had been shot and killed. His speech was an inspiring moment of grace in the aftermath of unthinkable violence. However, it was the strong African American leaders of Indianapolis who led the community in peaceful mourning while other cities erupted into violence.

END_OF_DOCUMENT_TOKEN_TO_BE_REPLACED 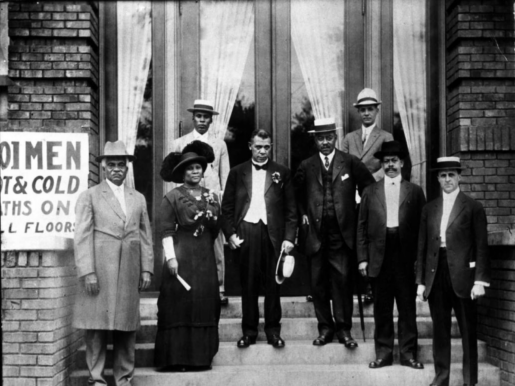 The Senate Avenue YMCA provided a gathering place and rallying point for the African American residents of Indianapolis, who faced prejudice and discrimination in the segregated city. The Y’s “Monster Meetings” brought nationally renown speakers such as Martin Luther King Jr. and their messages of hope for equal rights, love for their oppressors, and resistance to the hate of racism.

END_OF_DOCUMENT_TOKEN_TO_BE_REPLACED 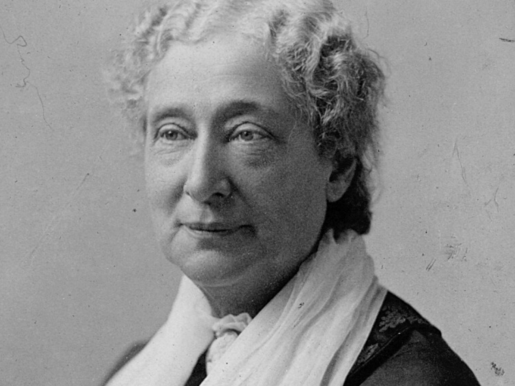 Zerelda Wallace became politically active late in her life, after she raised several children and lost her husband. She made up for lost time, however, becoming a leader in the temperance and suffrage movements in Indiana and nationally. Her strong belief in Christian moral principles and ideas about women as the moral compass of humanity inspired her work to bring women the vote.